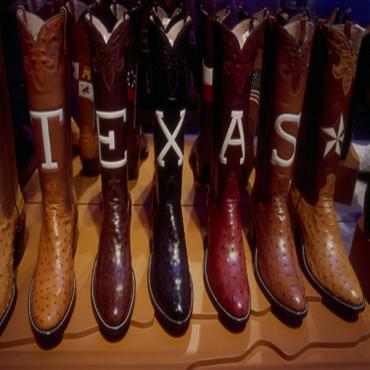 Amarillo - the name alone conjures up pictures from the Old West in the mind’s eye. The name is derived from the Spanish word for “yellow”, because of the yellow sub soil and yellowflowers found here. While a frontier experience becomes a reality, visitors are still able to enjoy all the comfortof the 21st century.

The first European to set foot into the wide open spaces of what is now known as the Panhandle Plains was Spanish conquistador Francisco Coronado. In search of gold and land for the Spanish Crown he crossed theplains in 1541 - some sixty years before the pilgrims landed at Plymouth Rock.

In the 19th century cattlemen, sheep herders,hunters and adventurers came in search for new grazing land and a place to start a new life. Among these pioneers was Charles Goodnight, inventor of the chuckwagon and famous for the Goodnight-Loving Trail, one of the routes that took thousands and thousands of Texas cattle to the rail heads bound for the east.

In the early 1900s the cry “Black Gold” carried across the Panhandle Plains. Vast fortunes were made and lost overnight, but the region’s economy grew because of oil. 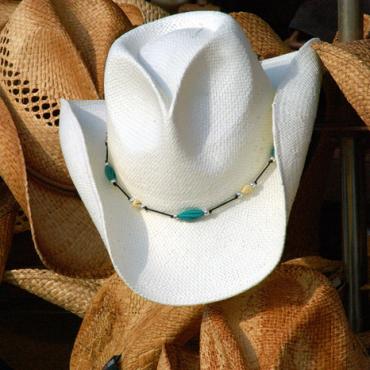 Today with over 200 restaurants - you'll enjoy a stop here on your Route 66 trip. Sample fabulous Tex-Mex and oh-so spicey Mexican! In the evening put on your dancing shoes as the nightlife here is vibrant. Head for the growing Polk Street Entertainment District in downtown for foot-tapping live music to suit all tastes.